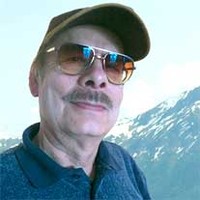 No obituary so we are sharing the following notice sent from Patti Altum, Alyeska Corporate Communications, to all employees.

We are sad to report that retiree Ted Angcao passed away on April 1, 2016. Ted worked on TAPS during construction in materials procurement, then joined Alyeska in May 1977. He worked as a pipeline technician at several pump stations until his retirement in April 2008. “Ted worked well under pressure and helped mentor several new techs”, said Mark Huddleston, GRB Technician. “He was a great teacher with a lot of knowledge; he had a great laugh and personality and he will be greatly missed.”